Thailand is one country in Asia that boasts of a rich culture. It strictly adheres to its customs and traditions keeping in mind the values imparted by it main religion which is Buddhism.

But while Thai culture continues to follow tradition, its citizens are quick in following the latest trend such as in fashion, technology and even anime. The youth of the country, in particular, keep abreast with what’s new in the western countries.

In the field of anime, many young Thais are big fans of cartoons including the old ones. Unfortunately, censorship is very strict such that certain parts of the cartoon characters’ body are intentionally being blurred. This is primarily due to the country’s religious teachings which consider the display of too much skin even in cartoons as unpleasant.

On the positive side, though, the anime industry in Thailand is flourishing. Many Thais are into graphic designing and creations allowing them to make beautiful and unique images and caricatures.

Some are in the habit of following the Japanese style although they still focus on their country’s animation. In some instances, however, it is not possible to come up with cartoons based on Japanese manga or Disney characters hence, Thai illustrators have to come up with their own version using their traditional style.

We share several images here of graphics showing popular anime characters in their Thai version. The influence of Buddhism is evident in the drawings which often focus on the stories about Buddha or scenes depicting the afterlife. 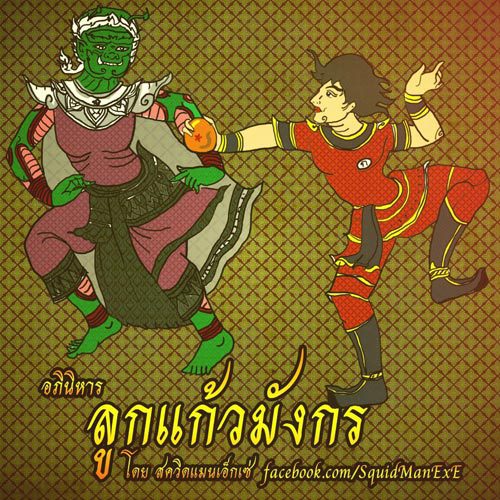 This is a popular Japanese anime created by Akira Toriyama which launched in 1988. The series was first aired in Japan in April 1989 and was shown in many countries using their respective languages. Other than Japan, Dragon Ball also became a hit in the U.S., Europe, Australia and Latin America. 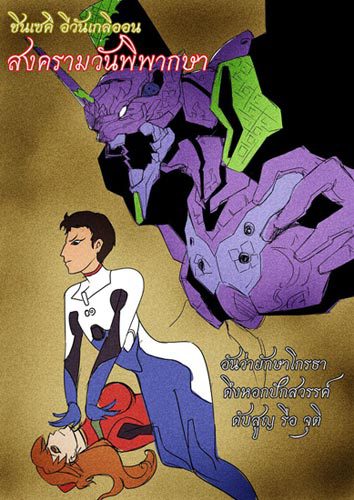 Commonly known as Eva, this is a Japanese science-fantasy animation. It was first aired in October 1995 and lasted until March 1996 with a total of 26 episodes.

Being an apocalyptic anime, its setting was in Tokyo 15 years after a so-called global cataclysm. 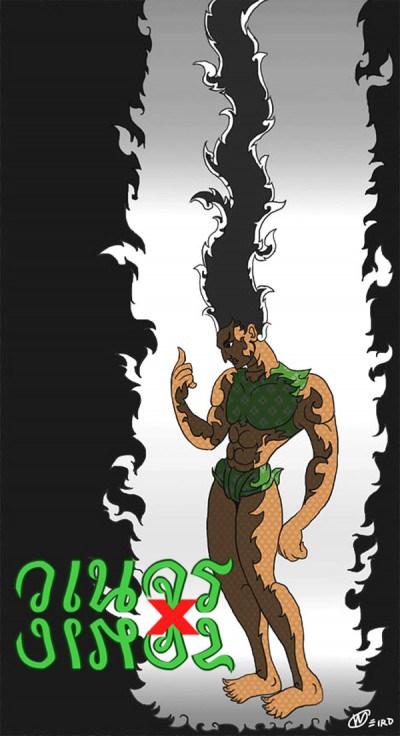 This is another Japanese manga series by Yoshihiro Togashi. It revolves around the main character Gon, a young boy who finds out that his father is actually alive and not dead as what he’s been told. The father named Ging is a well known and professional hunter who works by hunting rare animal species, treasures, lawless people and unexplored areas. 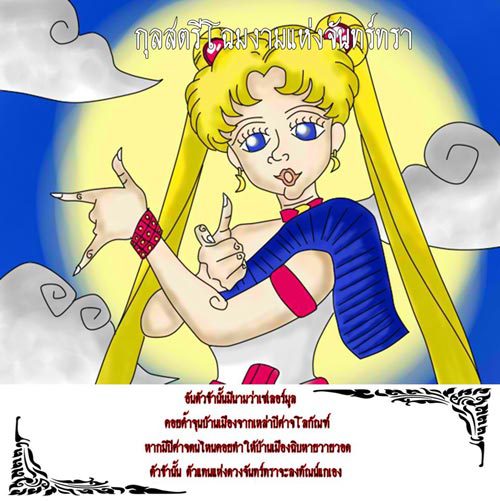 Sailor Moon is another popular Japanese anime that took the world by storm. The main character is also known by many other names such as Neo-Queen Serenity, Usagi Tsikino and Serena Tsukino in the English language versions.

Sailor Moon’s unique odango hairstyle has captured the hearts of millions of female teens worldwide. Many cosplay fans also love to dress in her costume during special events.

The animation industry in Thailand is enjoying better days. In fact, 90 percent of all animation in the U.S. are created in Asia. Western studios have long set up their production facilities in many Asian countries.

As for comic fans, they can easily buy what they like today such as the Kickstarter comics online. Whether it’s the print or digital version they want, it’s possible to purchase them on the internet.