It’s undeniable that the Thai have a certain knack when it comes to producing quality films. Even more so in the recent years as advancements in technology bring filmmaking software equipment within grasp of more budding filmmakers – even now international movies can be seen even on cable channels such as those you can get through www.DirectTVDeal.com.

Thailand has produced veritable gems worthy of international renown over the past few years, which is why we present you with this list of some of the best Thai films with English subtitles for your viewing pleasure: 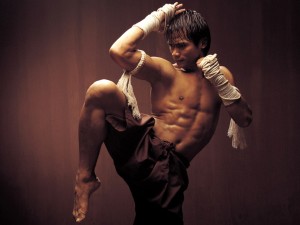 One of the more popular Thai films in recent years, Ong Bak tells the story of villager Booting in his quest to recover the stolen Buddha statue Ong Bak through his traditional Muay Thai skill to defeat those who oppose him. 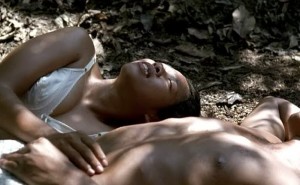 A traditional love story revolving around a love triangle between a cheating woman and her two lovers, Blissfully Yours is a sensual romp that raised a lot of eyebrows in Thailand, even to the point of having a few of its scenes cut out from the final reel. The film won the Un Certain Regard prize at the 2002 Cannes Film Festival. 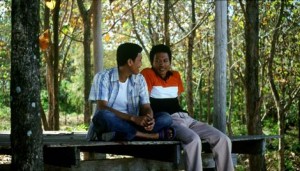 A two-parted film about the romance between two men, and a soldier lost in the woods, Tropical Malady won the Jury Prize at the 2004 Cannes Film Festival, making it the first Thai film to ever be in the main competition at Cannes. 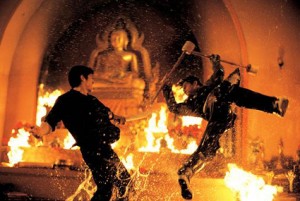 Another action-packed film starring Ong Bak star Tony Jaa, The Protector is the story of a young fighter named Kham who has had his beloved elephant stolen by poachers. In order to retrieve the animal from the international Thai mafia, Kham fights his way you through waves of mobsters and their boss Madame Rose with his exceptional fighting skills.

Doug is a film and MMA buff who idolizes Tony Jaa and is a big fan of international films.